Review of The Last Warner Woman 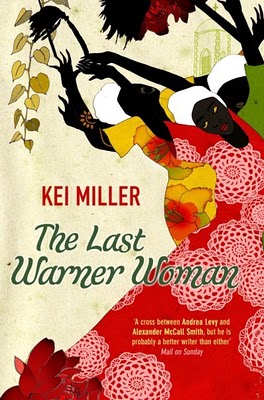 The Last Warner Woman tells the story (in an innovative manner) of Adamine Bustamante, a Jamaican woman who found she had the gift of "warning", that is, the ability to foretell tragic events. Whilst her gift inspired fear in respect in Jamaica, when she moved to England her proclamations fell on death ears and she soon found herself committed to an institution

The story follows the story of Adamine's mother who gave birth to her whilst working in a leper colony, Adamine as she grew up in the colony before discovering her calling at the revivalist church and the author of the story who is eager to let Adamine's story to the world.

The story is told in a unique manner, through three different narrative voices -

The book also includes discussion notes at the back.