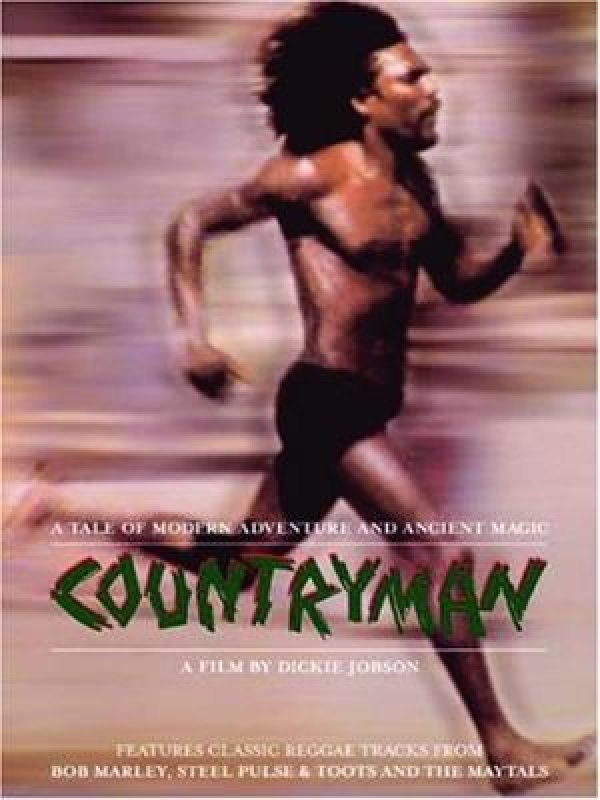 Countryman is a cult Jamaican movie from the early eighties.

The story begins when a young American couple crash their plane into the mangrove swamps off the coast of Jamaica. A Rastafarian fisherman (named "Countryman") comes to the rescue, saving them from a hungry alligator and taking them to his cave hideaway. Whilst at the cave Countryman nurses the couple to health, bringing them supplies of fresh fruit and Ganja. The crash causes some concern amongst the government and political forces attempt to portray the crash as political interference from the CIA, instigated by the rival party. The plot is not entirely straightforward or coherent from this point forward but this does not detract from the watchability of the movie or the likeability of the "Countryman" central character. As the movie progresses, Countryman is able to exhibit many special abilities, some of which are physical and some are supernatural. He can rapidly sprint barefoot over sharp rocks, use his mystical powers to control the weather and fight with kung-fu skills which would rival Bruce Lee. It is not clear how or why Countryman has these abilities but it is implied that these are derived from living a righteous life, in harmony with nature. Contryman uses these skills to outwit Obeah (spiritual magic with sinister undertones, similar to voodoo) and fend off attacks from government troops and their hired thugs. As well as showcasing the mysterious countryman character, the movie also conveys the mood of the rustic Jamaican countryside, from the ramshackle Hellshire fishing village and Rastafarian religious ceremonies to illicit obeah dens and cockfighting rings.

Countryman was the first film to be released on Chris Blackwell's Island Pictures. The film was the directorial debut from Dickie Jobson, a long-term associate of Chris Blackwell. The lead role of the film is played by Countryman, a Rastafarian fisherman from Hellshire Beach. Countryman is a well known character in the Hellshire area and is well known for his spiritual personality, athletic ability and trademark attire of swimming shorts and nothing else (not even shoes). The character of "Countryman" is an exaggerated version of the real life man, fleshing out the unknown aspects of the life of this enigmatic character whilst leaving him steeped in mystery. 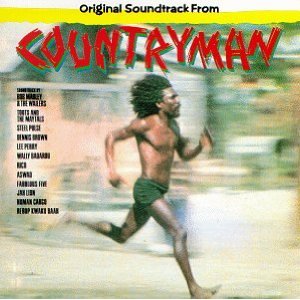 The soundtrack of Countryman features a role call of the biggest Jamaican reggae artists and helps make the film an easy-going title, allowing the viewer to appreciate the atmosphere of the movie and not to be overly distracted with making sense of the plot.

The soundtrack was released in 1982, one year before the 1983 release of the film.