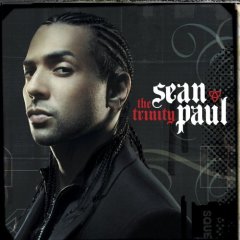 The Trinity is Sean Paul's third album. There are several theories about why Sean Paul chose this name for the album; It is his third album, it took three years to produce, it was recorded in the third world (Kingston, Jamaica) and the sound combines elements of three musical genres, dancehall, hip-hop and reggae.

There are fewer big hits on this album than on Dutty Rock, with the album very consciously trying to resist the continuation of the cross-over in to mainstream pop music which was began with Dutty Rock. Many dancehall fans prefer The Trinity to Dutty Rock. However, pop music fans expecting an album full of hit singles may be a little disappointed by the Trinity.