Home > Music > Bob Marley and the Wailers > Songs of Freedom 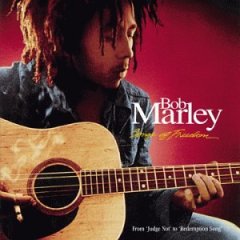 Songs of Freedom was originally released as a limited edition of one million copies in 1992. The set consists of four cds and an excellent booklet. Shortly after being released, this collection soon became hard to get hold of. However, it was re-released in 1999.

This collection follows Bob Marley's career chronologically, from his early ska recordings, through his experimental work with Lee Scratch Perry to the world famous reggae of his later years. The final track on this collection is a live version of "Redemption Song" recorded live in Pittsburgh during his last ever concert.

Songs of Freedom does not ever try to be a greatest hits collection but more of a well thought out history of the music of Bob Marley. Many well known tracks are included but most of these are in the form of previously unavailable takes, remixes or live renditions. The collection also features several unreleased tracks such as the "Acoustic Medley" on disc two. 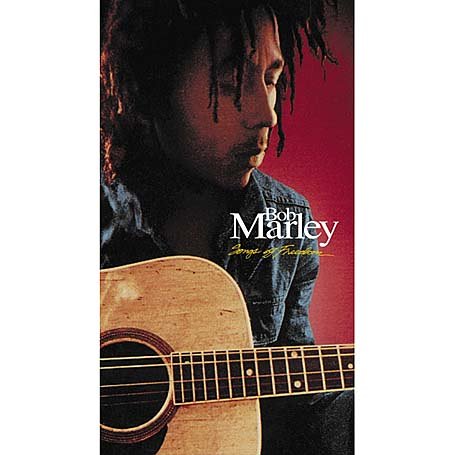 In 2005, Songs of Freedom was re-issued in a limited "Anniversary Edition" to commemorate the 60th anniversary of Bob Marley's birth. This version includes the four cds described above and an 84 minute DVD of Bob Marley's life.