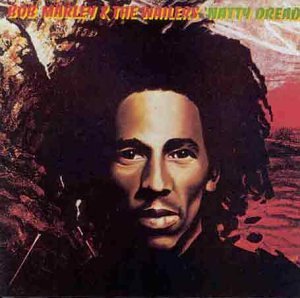 The album still has the same rebel spirit as earlier releases but (in no small part due to the departure of Peter Tosh from the group) a much less confrontational sound. The driving bass and drum lines also make this one of Bob Marley's more danceable albums.

Bob Marley actually wrote less than half of the tracks on this album with several tracks being written by other band members and (as for Catch a Fire and Burnin') several re-recordings of Lee "Scratch" Perry era Wailers songs ("Lively Up Yourself" and "Bend Down Low").

Natty Dread features the original version of "No Woman No Cry", this is much faster than the (better known) live version which appears on Live!