Ristorante Da Gino is a fine dining Italian Restaurant overlooking the ocean on Long Bay. It is the restaurant of the Mariposa Hideaway hotel. The restaurant serves strictly Italian food, including seafood dishes, cooked following authentic Italian recipes. Specialities include linguini with lobster, beef steak with pepper corns and ravioli. Dishes are accompanied by freshly made pasta and Italian bread. In high season homemade Italian seasons such as tiramisu are also offered. 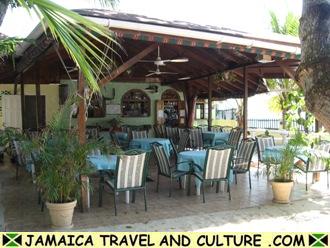 Ristorante Da Gino (and Hotel Mariposa) is the creation of Gino Travaini, who spent most of his life working as a chef in Italy. He also trained many Italian chefs.

Travaini moved to Jamaica, with the intention of retiring to the sun. However, before long he opened the Mariposa Hideaway hotel and Da Gino Restaurant. Since Mr Travaini died in 2005, his wife has been running the hotel and restaurant. All of the dishes are now cooked by local chefs, to Gino Travaini's traditional recipes. 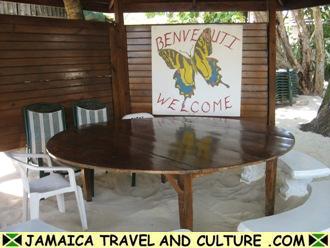 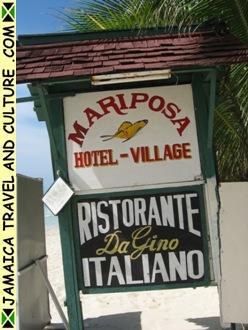