The lively LTU pub is one of the longest running establishments in Negril, having been in operation for over 25 years. The LTU Pub is set in a fantastic location on the cliffs of Negril's West End. The bar has an unobstructed view of the Caribbean Sea providing great vistas during the day. There is also a set of stone steps leading down to the water to get a close up view of the waves lapping at the rocks below. In the evening the bar is perfectly positioned to watch the sun setting in to the sea. 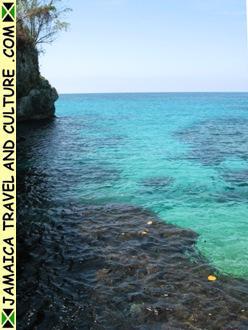 The LTU Pub is more casual and relaxed than other sunset viewing bars along the West End. It attracts a bohemian mix of Jamaicans, expats and regular visitors to Negril as well as tourists on their first trip. Unlike several nearby bars on the West End, patrons of the LTU Pub don't tend to go home after the sun sets but stay put, eating and drinking in to the night.

The pub's name comes from a German Plane which crashed and was grounded in Negril. 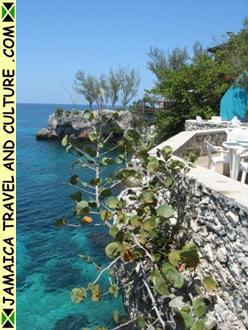 A group of tourists who were staying there at the time suggested that the name of the plane (the "LTU") would make a good name for the pub.

The food at the LTU Pub falls in the mid price range and is mainly Caribbean and Italian fusion dishes. From January 2010 the LTU Pub has been run by a new manager and head chef, the Italian international chef Dino. Dino has worked in London, Paris, Algeria as well as his native Italy and, before 2010, had visited Jamaica many times as a tourist. 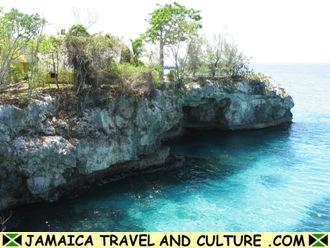 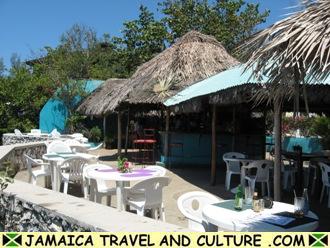 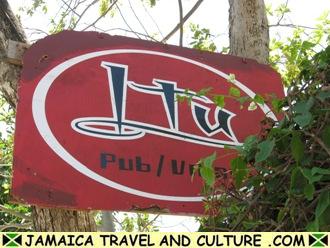 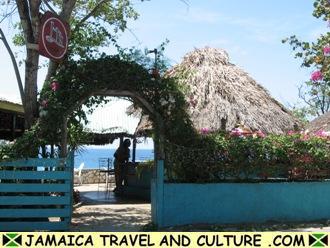