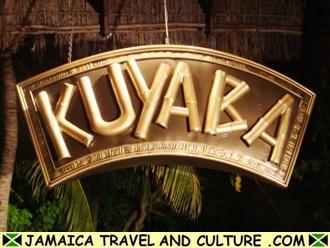 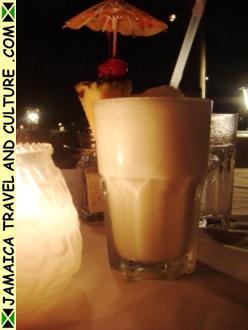 Kuyaba restaurant is an upmarket Polynesian style beach-side restaurant. The restaurant is decorated with wooden animal sculptures, bamboo fans and swing hammock chairs around the bar. The name, Kuyaba, is an Arawak Indian word meaning "paradise for feasting, drinking and dancing".

Elegant tables, laid with crisp white table cloths and candles, are set up on wooden decking overlooking the beach, with open air or under cover dining options. Kuyaba offers a varied menu, split in to Sea (seafood), Breeze (poultry), Land (meat) and Earth (vegetarian). There is a wide range of blended drinks available, including some non-alcoholic options. Many diners have high praise for the desserts, particularly the rum cake and cheese cake. There is live music every night with a weekly roster including jazz, mento, calypso and reggae.

The restaurant is part of the Kuyaba hotel. The Kuyaba property began life as little more than a patch of jungle on the coast when Negril was yet to be discovered by the tourist trade and was a sleepy fishing village. The land was purchased in 1965 by Israel Williams as a private spot for family getaways. The land was slowly built upon over time and is now home to the Kuyaba hotel and restaurant. 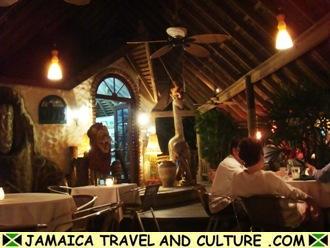 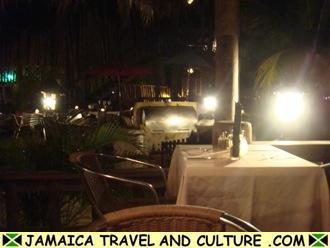