The Abeokuta Nature Park provides a tranquil respite from the tourist hubbub of nearby Negril. 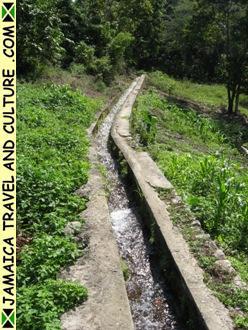 The gardens of Abeokuta are on the grounds of a former plantation. The remains of the plantation great house can still be seen amid the gardens and the swimming pool is still in working order! At some 300 years old the pool is believed to be the oldest in Jamaica. The pool is constantly topped-up with fresh water from a stone aqueduct, after a refreshing swim you can follow the aqueduct through the park to its source, the Sweet River.

The village of Abeokuta is named after the town of Abeokuta in Nigeria and has a strong feel of African spirituality. The connection with Abeokuta began some 300 years age when the first African slaves were bought to Westmoreland they worked on the plantation where Arbeokuta now stands. There is also a large rock on the grounds whish is similar to the Olumo Rock in Arbeokuta, Nigeria. The park was officially opened by Florentina Ukonga, the Nigerian high commissioner on 5 January 2003. 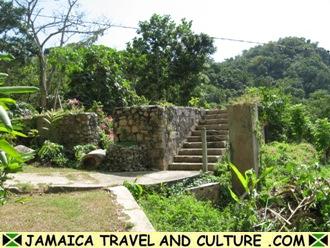 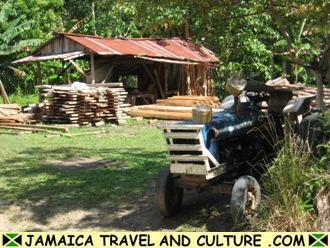 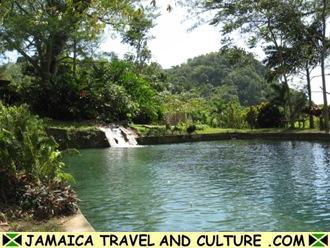