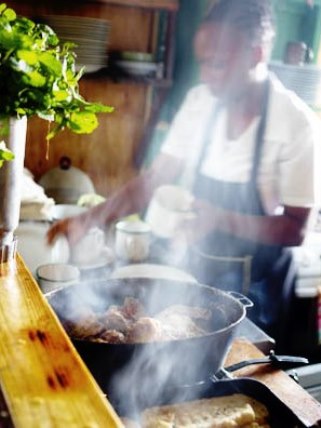 
The EITS ("Europe in the Summer") café is located near Newcastle, in the Blue mountain region. The EITS café is part of the Mount Edge Guest House which is also home to the Food Basket farm. The café has a rustic laid-back feel but serves gourmet European-Jamaican food, offering the best of both worlds. Most of the food served in the café is grown on-site at the Food Basket Farm, with most of the rest coming from neighbouring farms in the community. Since the food is sourced locally it is usually harvested within hours (or even minutes) of being served, offering a "farm to table" experience. The cool climate of the Blue Mountains permits the growing of herbs and vegetables which are not widely available in Jamaica, allowing the chef to experiment with more European takes on Jamaican dishes.

The EITS café is run by Robyn and Michael Fox, a father-and-daughter team who hail from the Blue Mountains. The chef, Robert Thunder, is an Englishman with a catering background who came to Jamaica to study rural farming practices. Robert fell in love with Jamaica when he stayed at the Mount Edge Guest House and ended up staying longer than expected and helped to establish the EITS café. Rob has recently been joined by the Jamaican Chef Kingsley 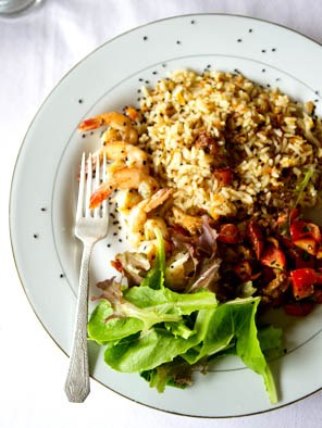 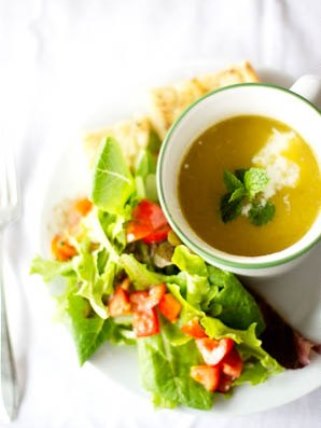