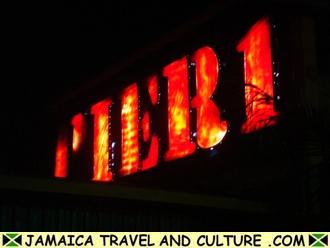 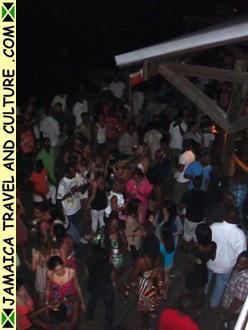 Pier One is one of the two hottest party destinations in Montego Bay (the other one being Margaretville). It is situated in the Pier One waterfront alongside the Montego Bay Marine Park building.

The club has an open-air design and a pier which extends out to sea. From the pier party goers can enjoy romantic views over the lagoon to the twinkling lights of the surrounding hills or admire the luxury yachts moored up alongside.

Selectas (DJs) play a mix of international and Jamaican music through the night and well in to the morning. The liveliest night is Friday. Pier One is open all through the evening but does not usually fill up until after midnight.

Live concerts are often held at Pier One with some of Jamaica's biggest names as well as overseas acts performing.

Pier One is also a restaurant, offering open-air dining with sea views for lunch and dinner. The restaurant specialises in seafood but meat options such as steak, chicken and burgers are available too. There is also a children's menu.

Pier One underwent a $20 million renovation project after hurricane damage in 2001. 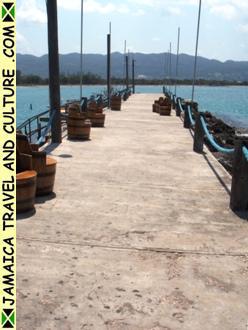 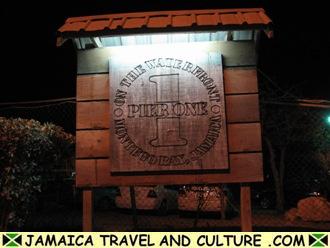