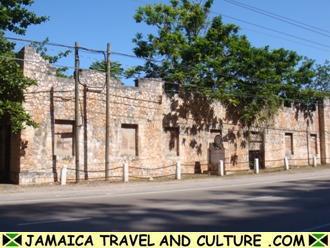 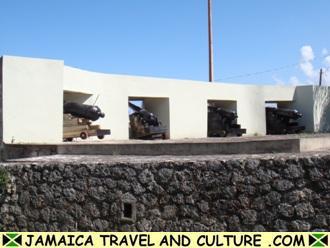 
The Ocho Rios fort is one of the oldest buildings in Ocho Rios. It has quite a low profile in the area, despite being one of the areas few historic structures.

The fort was originally built in the 17th Century and was strengthened in 1780 when Jamaica was expecting an attack from French forces. In more recent times the fort building has been used as an abattoir.

Ocho Rios Fort has recently been renovated by the Reynolds Company and houses two of the cannons from the original structure.

The fort is located to the west of Ocho Rios, in between Columbus Foot Beach and Dunn's River Falls.