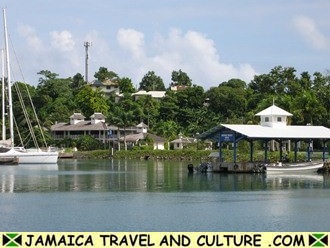 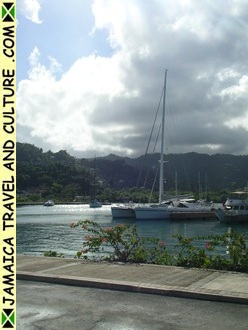 
The Errol Flynn marina is a world class yachting marina, located in the centre of Port Antonio, just to the West of the Titchfield Peninsula. The Marina is home to Norma's at the Marina, Lady G'Diver scuba diving school, Devon house I-Scream, Things Jamaican (a gift shop), a swimming pool, childrens' play area and a beach.

The marina is named after Errol Flynn, one of Port Antonio's most famous residents. Flynn discovered Port Antonio in 1942 when sailing his yacht, Zaca to the Galapagos Islands. He famously described Port Antonio as "the most beautiful woman I have ever laid eyes upon". In 1950 Flynn relocated permanently to Port Antonio with his third wife Patrice Wynmore.

The Errol Flynn marina was built in 2002 by the Port Authority of Jamaica and offers world class facilities for yachters, including:-

There is also a helicopter landing area which can accommodate up to 4 helicopters. 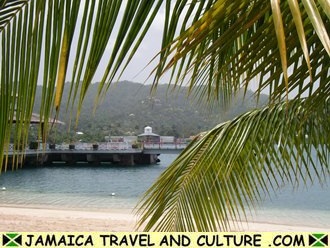 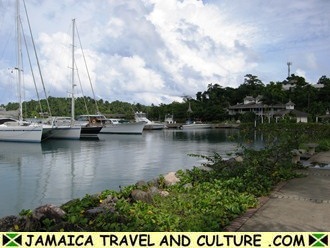