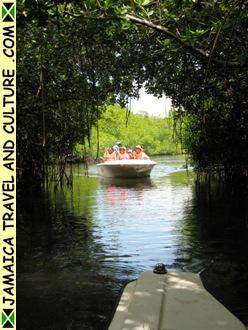 
Refuge Cay is part of the Port Royal Mangrove Forest, located on the harbour side of the palisadoes road, between Norman Manley International Airport and Port Royal. The cay is home to the for species on mangrove endemic to the Caribbean (black, white, red and buttonwood) which, in turn, are home to many species of bird (such as egrets, ibises, frigates and herons) and other animals such as crabs, oysters, turtles and mongooses. Refuge Cay also provides a sheltered nursery and feeding ground for many species of fish and is one of the most important breeding grounds for the endangered brown penguin in the Caribbean.

The Port Royal Marine Laboratory (a division of the University of the West Indies) occasionally runs educational trips to the mangroves of Refuge Cay. 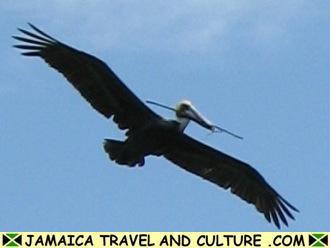 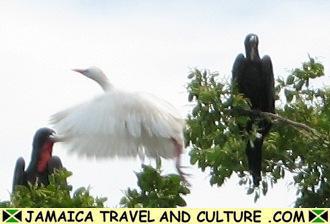