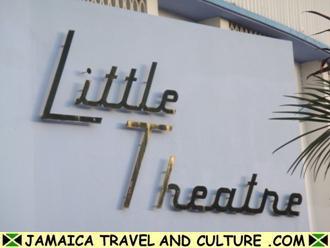 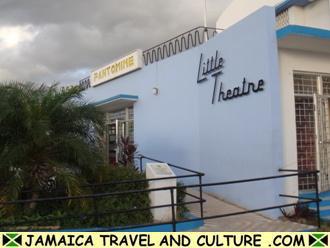 
The Little Theatre was opened in 1961 and has since become the popular theatre in Jamaica (if not the whole region) for innovative Caribbean performance.

The 600 seat Little Theatre was opened in 1961, funded by the profits from several years of the LTM annual pantomime and donations made by the public. To this day, profits made by the pantomime (still held at the larger Ward Theatre) to allow the LTM to provide subsidised use of the theatre to troupes with smaller budgets.

The theatre was designed by Gilbert Pratley in collaboration with Sir Noel Coward and was opened by Sir Kenneth Blackbourne.