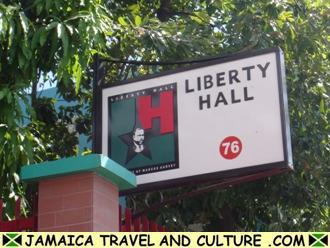 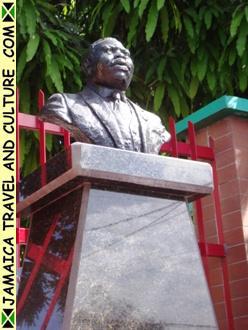 
The Liberty Hall building at 76 King Street, Kingston was (at one point) Marcus Garvey's headquarters. The site has been restored to serve as a museum of the life and work of Marcus Garvey, the first man to be declared an official national hero of Jamaica. Liberty Hall is currently home to:-

The role of the Liberty Hall

The Kingston Liberty Hall at 76 King Street was first opened in 1923. During this time, each division of the United Negro Improvement Association (UNIA) was constitutionally required to have a "Liberty Hall". These Liberty Halls served many functions, including: 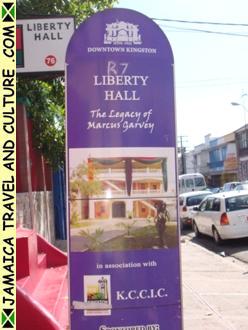 History of the Liberty Hall in Kingston

The building on King Street was sold by the UNIA in 1929. It served several purposes in subsequent years including a boxing gym and a garage. However, over time, the building fell in to a state of disrepair. The building was purchased by the Jamaica National Heritage Trust (JNHT) in 1987 and was carefully restored with the support of:

The Kingston Liberty Hall was reopened to the public in October 2003.