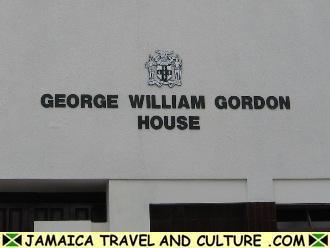 The Jamaican Parliament consists of two bodies, the House of Representatives which meets at 2pm on Tuesdays and the Senate which meets at 10am on Fridays. It is sometimes possible, by prior appointment, to view Parliament in session.