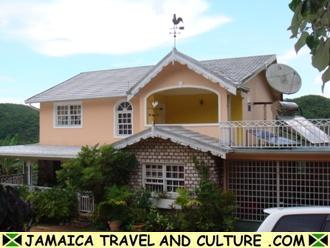 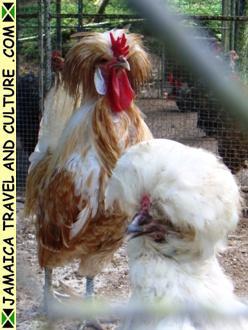 
For a day out with a difference try Animal Farm in Copse, 20 minutes outside of Montego Bay.

You can take a guided tour around the farm which features exotic birds from the four corners of the earth. Other Animals you'll see on the farm include pigs, hamsters, turtles, guinea pigs, goats crocodiles and sheep. The resident superstars of Animal Farm are several varieties of "Rasta Fowl". The fowls get their nickname from their distinctive plumage which looks like Rastafarian dreadlocks. The tour concludes at the herb garden which showcases all of the herbs found in Jamaica.

Also in Animal Farm is a picnic area and a river.

Animal Farm has an environmentally friendly energy policy. The manure from the pigs is turned in to bio fuel on site, the process is described to visitors. The pigs, along with solar panels provide Animal Farm with all of its electricity needs (two of the pigs are, quite naturally, named Napoleon and Snowball). 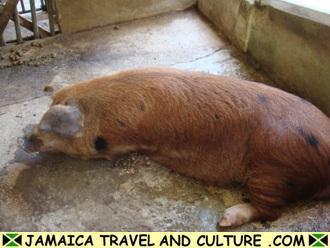 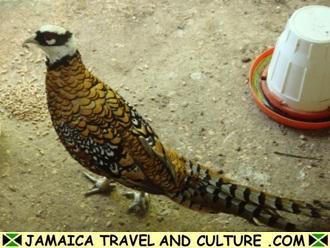